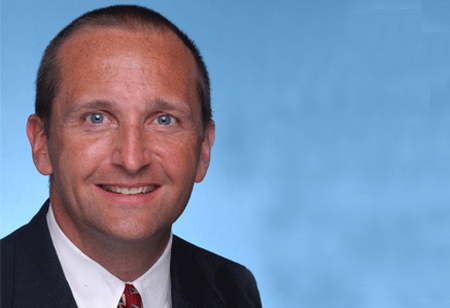 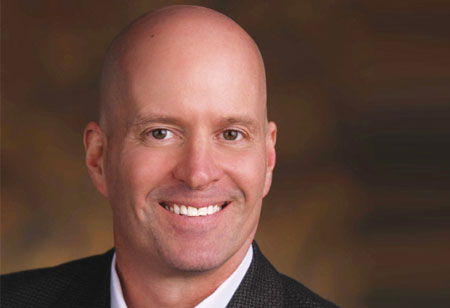 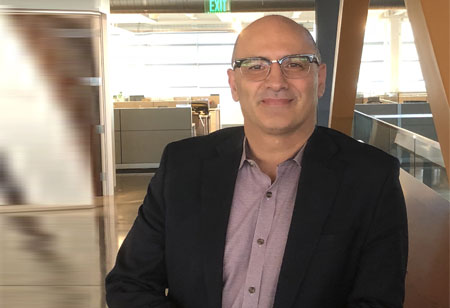 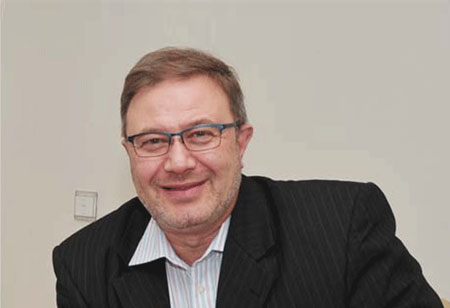 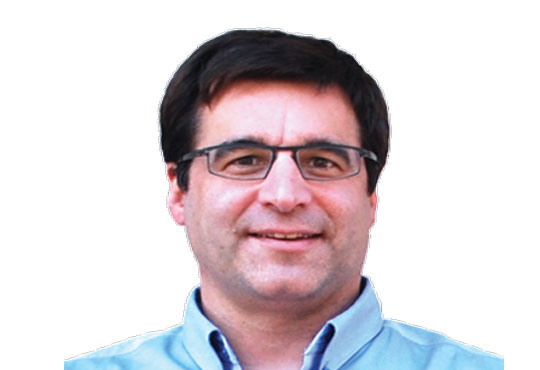 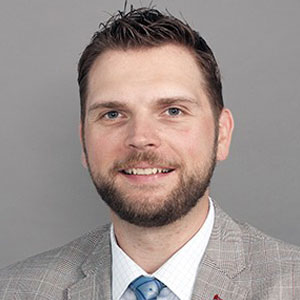 Datacenter modernization requires organizations to challenge their existing datacenter strategy and embrace new technological trends and advancements. Public cloud providers such as Google, Amazon and Microsoft have set new expectations making it incredibly easy for consumers to bring new ideas to market faster than previously thought possible. These expectations are forcing internal IT to adopt the capabilities of the public cloud or risk losing control of their own environments.

The software-defined datacenter allows for datacenter operations at cloud speeds across hypervisors, networking and storage. Common hypervisors include VMware vSphere, Microsoft Hyper-V, KVM and Xen which abstract compute and memory resources from the underlying hardware making a virtual compute cluster. Similarly, software-defined networking abstracts some of the physical networking providing dynamic provisioning of basic networking services such as switching, routing, and load-balancing without the delays associated with changing physical cabling or installing new equipment. The abstraction of network services provides additional benefits such as increased performance and security. Performance is improved as logical networking is optimized to avoid unnecessary network hops. Micro segmentation can be employed to increase security of critical systems by controlling the specific level of access systems should have with each other at the server or application level. Deploying micro segmentation minimizes (or eliminates) damage during a security breach. Common software-defined networking solutions include VMware NSX, Cisco ACI and Arista.

Software-defined storage solutions come in two flavors; storage virtualization to enable rapid provisioning of physical storage arrays, and virtual SAN solutions which pool storage attach directly to servers to create a virtual storage array. The first type is generally deployed in “front” of an existing physical storage solution and interacts with a control plane to configure access the backend storage. Common solutions include OpenStack Cinder and Dell EMC VPLEX which eliminate much of the complexity associated with provisioning and managing a storage area network. There are two different models used when deploying software-defined storage solutions, hyperscale and hyperconverged. Hyperscale refers to building a scale-out software-defined storage array out of modular servers. In this mode, the servers provide storage only. Hyperconverged refers to deploying the software-defined storage software (usually as a VM) on a compute host providing both compute and storage on the same hardware. Hyperconverged appliances pre-package software-defined storage technology along with compute (the hypervisor), simplifying deployment. Some solutions even include integrated backup and disaster recovery capabilities offering a complete turnkey solution. While initial deployments were initially focused on point solutions such as virtual desktop solutions and remote offices, the success of the technology has paved the way for more mainstream use-cases such as critical line-of-business applications and datacenter consolidation. As hyperconverged solutions continue to evolve, some are starting to incorporate public cloud elements empowering organizations to determine the right mix of performance, economics and security. This approach allows the internal IT department to be the aggregator of private and public cloud services used by the organization. Microsoft AzureStack is one such example (and perhaps the most complete) offering many of the services found in Microsoft Azure in an on-premise hyperconverged consumption model. Microsoft AzureStack comes preinstalled on modular servers and easily integrates in to existing datacenters. Built on the technology used to power Microsoft’s public “Azure” Cloud, the solution offers everything from basic infrastructure-as-service and platform-as-a-service to containers and object storage. The solution even offers runbooks for administrators and consistent APIs for developers used to programming for the Microsoft Azure public cloud.

While hyperconverged systems focus on virtual workloads, “composable infrastructure” is designed to handle all workloads rapidly provisioning (and re-provisioning) virtual and physical workloads across compute, networking and even physical storage arrays. A single deployment can have both physical and virtual systems connected to any mix of direct-attached storage, software-defined storage, and SAN storage using simple template-based provisioning. As needs change, an organization can easily “re-compose” existing resources (rather than buying new equipment) saving both time and money. Imagine being able to spin up additional web servers over the holiday season to meet demand, then re-compose those same physical resources as additional database or analytic servers to analyze the holiday business.

Organizations looking for an open approach to orchestrate between multiple hardware types and vendors may want to look at a cloud operating system. Cloud operating systems such as OpenStack and CloudStack can be deployed as virtual machines simplifying provisioning across a wide range of solutions including compute, networking and storage. These systems “sit above” the existing environment interacting with the systems below using a series of projects or connectors all while exposing a consistent experience to the administrator. Using a simple wizard-driven interface, administrators can quickly bring systems online across multiple hypervisors, hardware types and storage technologies. Templates can be provisioned and assigned to a self-service portal drawing resources from any of the underlying systems. While the savvy can certainly download an open source distribution and deploy it themselves, companies without internal cloud expertise may want to seek out a distribution offering enterprise-level service and support to ease with adoption.

As always my passion has always been leveraging technology trends to achieve the desire business outcome(s) and my opinions listed in this article are my own and not necessarily the ones of my employer. I hope you found this article useful and it has given you ways you can leverage some of the idea to achieve your own business goals.

How the Converge of Digital Platforms is Redefining Risks

Thinking outside the Firewall: Evolution at a Glance